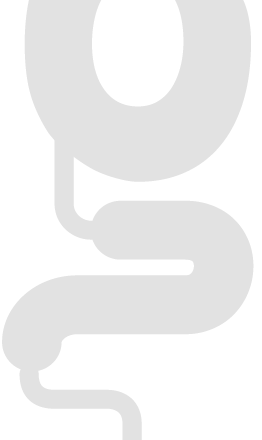 Coeliac disease is a common problem occurring in 1:100 of the general population and if you have a first degree relative with this it increase to 1:25 as a possibility.Children may have no symptoms at all or may have growth problems or may present with diarrhoea, abdominal discomfort and bloating.They may have anaemia, and although they may have diarrhoea they may also present with constipation.There may or may not be a family history, and there may be a history of diabetes or thyroid problems.It is an auto-immune condition, which means the gut is attacked by its own body which gets confused between the protein which is in gluten, which is in cereals, and the body then makes antibodies which attack the gut lining causing inflammation. These antibodies can be detected at blood tests and these are called tissue transglutaminase and anti-endomysial antibodies.These blood tests, however, rely on a patient having a normal background IgA level and this is always checked as well and if this is low, which it is in some children, the blood tests are less reliable.

The biopsies from the small bowel at endoscopy are the best and only real way of making the diagnosis of Coeliac disease concretely and then subsequently a dietitian would be involved, and also the Coeliac Society of the UK, in order to help you with the gluten free diet.Subsequent follow up would be with blood tests initially every 6 months to ensure that the diet is being effective and then monitoring of growth subsequently every year.

The secondary issues such as pancreatic problems and lactase deficiency will usually subside and they don’t always occur in every individual.If a gluten free diet is not adhered to then long term health issues such as poor bone calcification (osteoporosis and osteopaenia) can occur, vitamin D levels can be low, anaemia can occur and there is an increased chance of thyroid disorders, diabetes, gut cancer generally and specifically small bowel lymphoma.

Recent guidance suggests that if the tissue transglutaminase is raised 10 times above the normal limit and a positive anti-endomysial IgA is present in the presence of HLA DQ2 or DQ8 then a small bowel biopsy may be considered not necessary to substantiate the diagnosis in a patient who has symptoms.However, generally this will be discussed with you at the outpatient clinic to determine what the best way forward is for your child.

The problem with Coeliac disease long term on a gluten free diet is not one that should alarm you at all because your child is the same as anybody else but would need to remove gluten strictly.Many gluten free products are available now and these are prescribable by your family practitioner.

For further information, go to www.coeliac.org.uk