As the Covid situation changes we are responding to our families' needs and can see face to face as well as virtually until further notice. This may change depending on government advice. 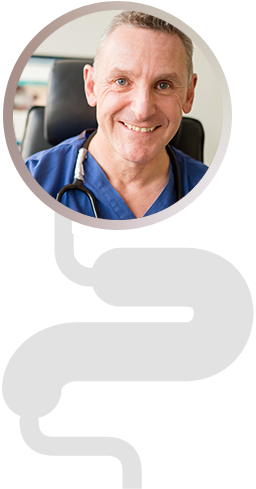 Professor Thomson works at The Portland Hospital in Central London one or two days a week and has done so for the last 20 years. He also works at Thornbury Hospital in Sheffield outside normal NHS working hours.

See what happens when you come to the hospital 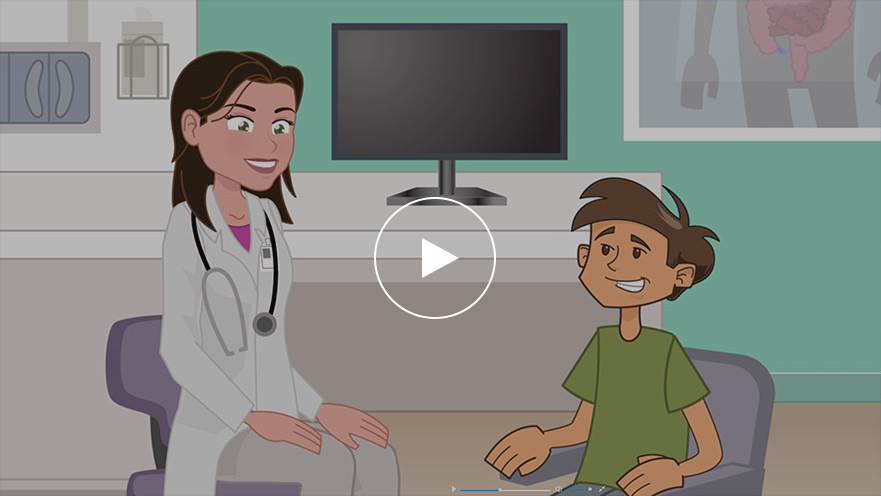 Is London closed? It’s a ‘cold’! Get vaccinated and return to normal life. There are so many people suffering/dyi… https://t.co/bv2BWQbJOI

My girls said they thought that Rudolph was giving birth to Dad’s head!! Happy Christmas everyone. Here is to a bet… https://t.co/ZikrFNQpg9